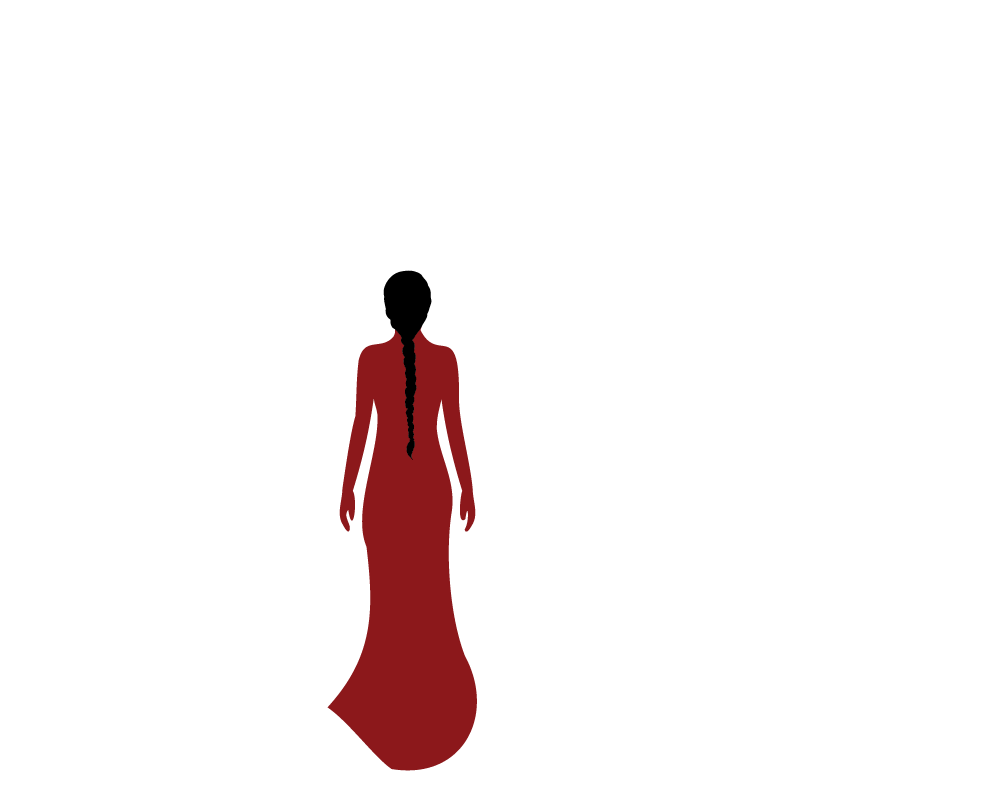 Is We Rise for you?

Whether you work in healthcare, education, government, Reconciliation, human services, leadership, First Nations public services, public safety, communications… Indigenous and non-Indigenous, We Rise is for you! We believe the best solutions are created in the community. Join us to build an action plan for change!

In 2007, the United Nations Declaration on the Rights of Indigenous Peoples (UNDRIP) moved to enshrine the rights that “constitute the minimum standards for the survival, dignity and well-being of the indigenous peoples of the world.” In 2015, the Truth & Reconciliation Commission released 94 Calls to Action to redress the legacy of residential schools and advance reconciliation. Four years later, Reclaiming Power and Place: the Final Report of the National Inquiry into Missing and Murdered Indigenous Women and Girls called for transformative legal and social changes to resolve the crisis that has devastated Indigenous communities across the country.

Many First Nations people in Saskatchewan have shared their insight and experiences to build a better world for future generations. This three-day conference acknowledges our part in advocating for change, reflects on what we’ve accomplished so far, and helps us move forward to the next steps.

A Red Eagle Lodge event, all associated proceeds from We Rise will be directed toward front-line programs and services for First Nations women, the keepers of the home fire, and devote resources to strategic goals including the advancement of Women’s Rights and Sovereignty.

Online Delivery: Due to COVID-19 restrictions, We Rise will be delivered in an online format through Webinar Ninja. While we are disappointed we can’t meet in-person, we are excited about a format that will enable many more people to be a part of this conference.

Conference Format: This three-day conference includes a mix of live and prerecorded segments. Each morning will feature two prominent keynote speakers. In the afternoon, a limited number of conference attendees will have the opportunity to attend small breakout sessions to dig deeper into the day’s main theme with a skilled facilitator, and to build a collective mind map.

Friday, March 26
From Trauma to Healing 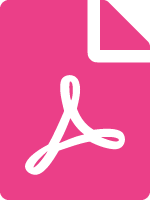 Schedule at a Glance 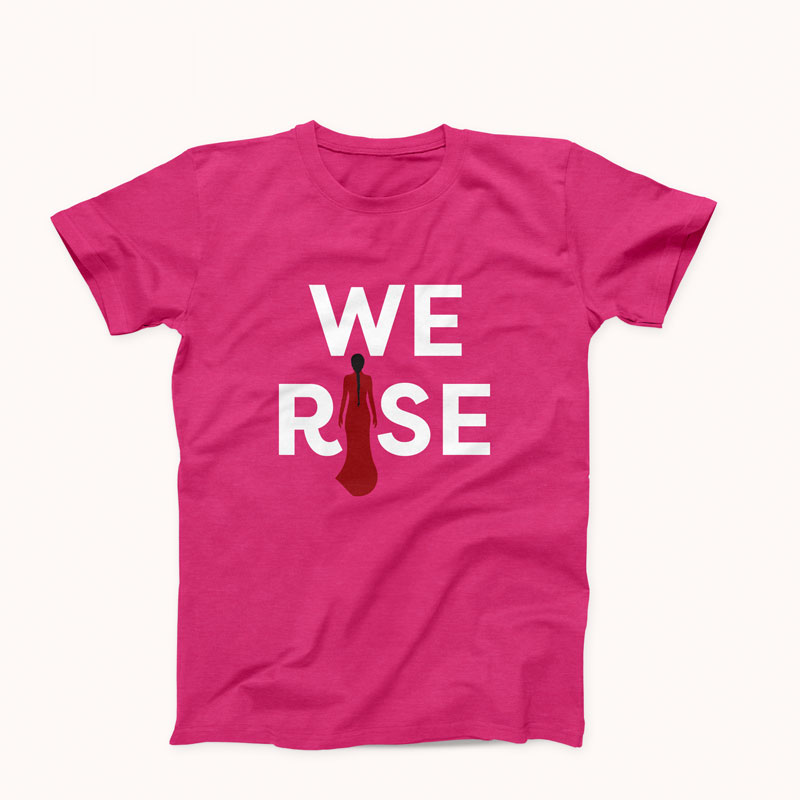 Your $60 registration fee includes all processing fees and taxes.

The first 600 people who register will receive this gorgeous We Rise t-shirt!

All proceeds from We Rise go toward the important front line and advocacy services provided by Red Eagle Lodge, including support of MMIWG, families and survivors.

Is your organization interested in supporting We Rise and the initiatives of Red Eagle Lodge?

There are some great opportunities to present keynote speakers, performances, and to help us get the word out about this important event.

Be a WE RISE Ally 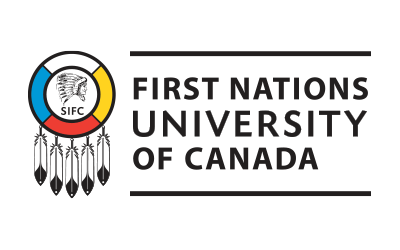 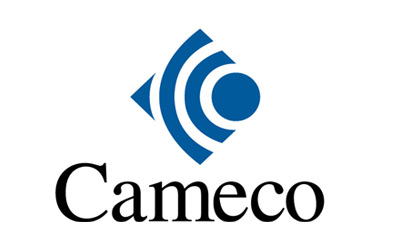 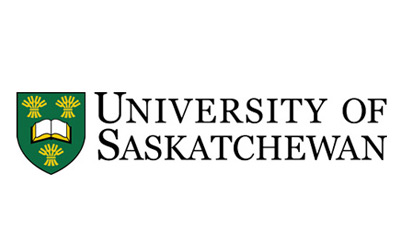 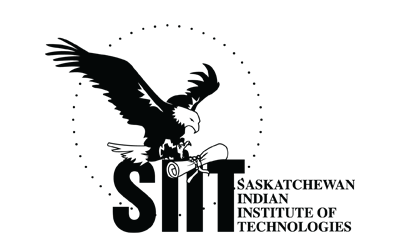 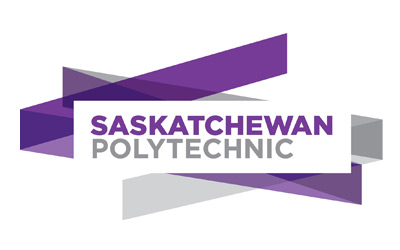 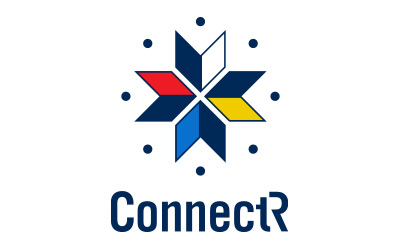 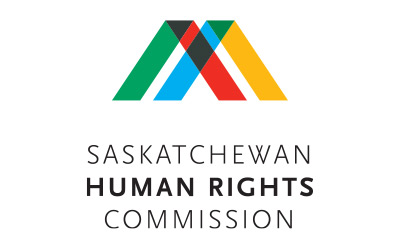 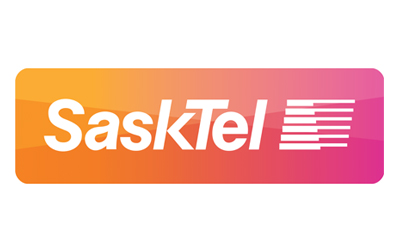 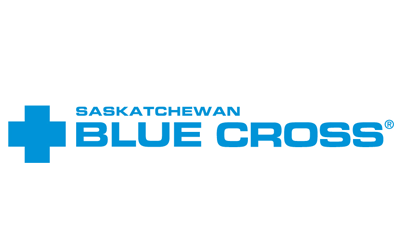 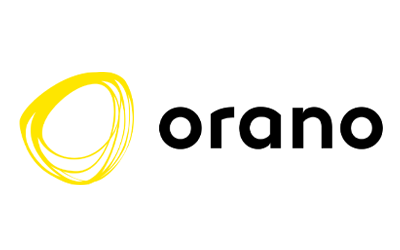 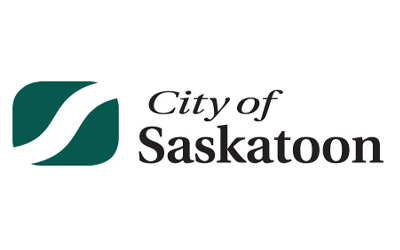 Erica Beaudin has been the Executive Director of the Regina Treaty Status Indian Services since 2007. RTSIS is owned by the Touchwood Agency Tribal Council and the File Hills-Qu’Appelle Tribal Council. The organization provides services for Urban First Nations and First Nations transitioning to and from reserve. She was a Strength of our Women award recipient in 2018 for Leadership & Advocacy and played an important in the National Inquiry into MMIWG. Erica will be hosting We Rise, facilitating question and answer periods, and our Sharing Circle at the end of each day.

We Rise speakers include:

Judge David Arnot was appointed Chief Commissioner for the Saskatchewan Human Rights Commission in 2009, after a decade of service as Treaty Commissioner for the Province of Saskatchewan. He is known for introducing the phrase “we are all treaty people” in 2002, with the guidance of Elders, and has been widely recognized for his efforts to incorporate treaty education into the provincial education system. Judge Arnot’s work on the “Teaching Treaties in the Classroom Project” was specifically cited as a model for Canada by the United Nations Special Rapporteur on Racism in his report presented in March 2004.

The Honourable Judge Marion Buller is Cree and a member of Mistawasis First Nation. In 1994, she was appointed the first woman First Nations judge in British Columbia in 1994. She was appointed as chief commissioner for the National Inquiry into Missing and Murdered Indigenous Women and Girls in 2016. Asked about the Final Report, Buller said:

“Many of the truths I heard from families and survivors left me in tears. At the same time, all of the families’ and survivors’ courage and resilience inspired me and gave me hope for real change in our communities. Since then, I have heard from many individuals and families who, as a result of sharing their truths with us, have made healthy changes in their lives. I am forever grateful to all of them. As we start to write our Final Report, I am reminded of the recommendations made by families and survivors. They are the real experts about what has to change.”

Dr. Alika Lafontaine is Cree-Métis-Anishinaabe-Polynesian, born and raised in southern Saskatchewan/Treaty 4 territory. Lafontaine is an award-winning physician, speaker, alignment consultant, and the first Indigenous physician listed by the Medical Post as one of Canada’s 50 Most Powerful Doctors. After completing a B.Sc. in chemistry at the University of Regina, he completed his M.D. at the University of Saskatchewan, followed by a five-year fellowship in anesthesiology. In the midst of his fellowship, Lafontaine became CBC’s “Canada’s Next Great Prime Minister,” winning the competition with a platform focused on reconciling the Treaty relationship between Canada’s Indigenous Peoples and Canadians.

Alisa Lombard, B.S.Sc., LL.L., L.L.B, has appeared before various levels of courts, administrative Tribunals and international committees and commissions, including the United Nations Committee Against Torture and the Inter-American Commission for Human Rights. She is currently pursuing a masters in health law, with an emphasis on policy and ethics at the University of Ottawa. Her academic work in this regard focuses on reproductive rights, the law on consent and the adequacy of its protections for Indigenous women and girls. Lombard is lead counsel on a proposed class action pertaining to the forced sterilization of Indigenous women in Saskatchewan. For her advocacy in relation to this matter, she was recognized in “Chatelaine’s Women of the Year 2018”.

Dr. Kim McKay-McNabb is from George Gordon First Nation. She is Executive Director of the White Raven Healing Centre, File Hills Qu’Appelle Tribal Council, and practices as an Indigenous Therapist, Researcher and Clinician. The research she conducts is led by First Nation communities and is community-based with focus on holistic health, guided by teachings from the Knowledge Keepers within Treaty 4 Territories and beyond.

Dr. Verna St. Denis is a member of Beardy’s and Okemasis First Nation and grew up as a non-status Indian and Métis in parkland Saskatchewan. She earned her PhD from Stanford University and is Professor in Educational Foundations at the University of Saskatchewan, where she has been a faculty member since 1992. In addition to teaching anti-oppressive education at both the undergraduate and graduate levels, she supervises graduate students research in anti-racist education, and provides professional in-service for schools and other educational organizations. She serves as special advisor to the President on anti-racism and anti-oppression and is leading the development and implementation of the university’s anti-racism/anti-oppression policy and strategy.

Dr. Priscilla Settee is a member of Cumberland House Swampy Cree First Nations and a Professor of Indigenous Studies at the University of Saskatchewan, where she teaches courses on Indigenous Food Sovereignty and Indigenous Social Economies. Dr. Settee is the author of several books Pimatisiwin, Global Indigenous Knowledge Systems (2013) that looks at global Indigenous Knowledge Systems and The Strength of Women, Ahkameyimohk (2011) that examines the role of Indigenous women’s stories in establishing truth, reconciliation and social change.  Dr. Settee’s new co-edited book, Indigenous Food Systems Concepts, Cases and Conversation, was released in January 2020. Settee serves on the Seed Change Canada and Cultural Conservancy (U.S.) boards and was a David Suzuki Fellow for 2019-20 where she researched the impact of climate change on Indigenous trapping, hunting and land-based livelihoods. Dr. Settee is the principle investigator for a research project on trafficked women and children. She has recently been appointed as a research fellow for NDN Collective for 2020-2022.

Dr. Manuela Valle-Castro is originally from Chile and has Mestiza (Spanish-Italian and Afro-Indigenous) background. She holds a Ph.D. in Gender, Race, Sexuality and Social Justice and a master’s degree in Women’s and Gender Studies, both from the University of British Columbia. Dr. Valle-Castro is an experienced educator who is deeply committed to social, gender, and racial justice and equity. She has extensive experience developing and delivering anti-racist and anti-oppressive curriculum to a diversity of audiences. For the past three years, Dr. Valle-Castro coordinated the Anti-Racism Network. Under this capacity, she led coalition building and advocacy work with a range of actors including Indigenous and settler organizations, as well as agencies and organizations that work with newcomers, immigrants, and refugees.

We Rise workshop facilitators include:

Colleen Christopherson-Cote has been working in community economic development for over 15 years in both urban and rural communities across Saskatchewan. She has extensive knowledge on the complexity of human service systems and the intricacies of how policy and practice indirectly and directly impact community, particularly those who are most vulnerable, marginalized and oppressed. She specializes in building intersectoral collaboratives and as the coordinator for Saskatoon Poverty Reduction Partnership, the Director of Evaluation and Analysis with the Saskatoon Housing Initiatives Partnership, Colleen weaves webs of relationships that not only break through the confines of system silos but also disrupt the hierarchies within them that so often prevent timely, holistic action on critical issues.

Russell McAuley (He/She) is a Two Spirit Nêhiyaw-Métis from Cumberland House [Swampy] Cree Nation, Treaty 5 territory. He/She holds a Bachelor of Arts in Sociology which led him/her to frontline work in mental health & addiction services as well as a Bachelor of Education from the Indian Teacher Education Program (ITEP) which led him/her to teaching high school. Russell is currently a Master of Education candidate in educational foundations at the University of Saskatchewan where he/she focuses on anti-racist education as well as the Intercultural Education Coordinator for Saskatchewan Intercultural Association (SIA). Along with sitting on various committees, involved with several community initiatives, Russell is also a facilitator with the Anti-Racist Network where he/she connects people from all walks of life to anti-racist, anti-oppressive and Indigenous education. Revitalizing and retaining Indigenous worldviews through decolonization, Indigenization, and reconciliation are enormous passions that provide healing for this storyteller.

Jocelyne Wasacase-Merasty is Cree from Kahkewistahaw First Nation with a diverse background in governance and community engagement. She is a certified ICA facilitator, and is currently a PhD Candidate at the Johnson Shoyama Graduate School of Public Policy at the University of Saskatchewan, where her research focuses on community decision-making. Jocelyne is also Interim Executive Director of the Federation of Sovereign Indigenous Nation (FSIN) Women’s Secretariat. 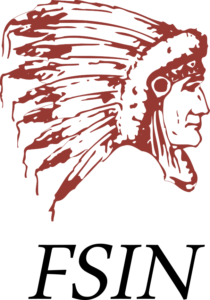 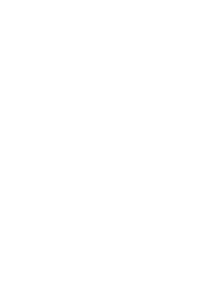